Hello! Guess what I did today? My friend and I decided it would be a bright idea to drive an hour and a half to go visit “one of the best donut shops in the country,” this must be true! It was on snapchat Tastemaker! Was the trip long? Yes. Were the donuts good? Yes. Was it worth the drive? Would I do it again? No, and probably not. 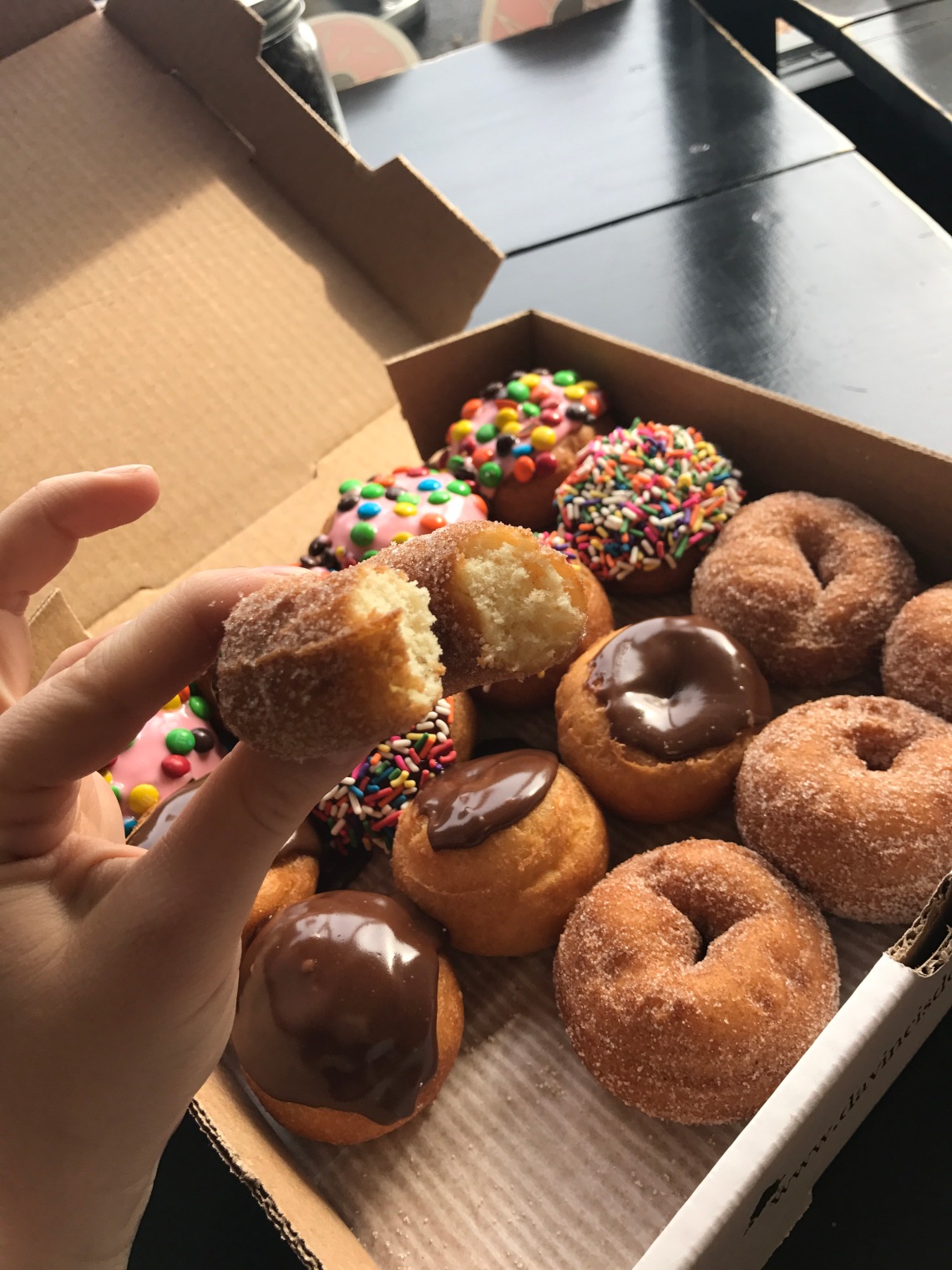 Don’t get me wrong, the donuts were super tasty! But they weren’t anything I wouldn’t be able to do at home. 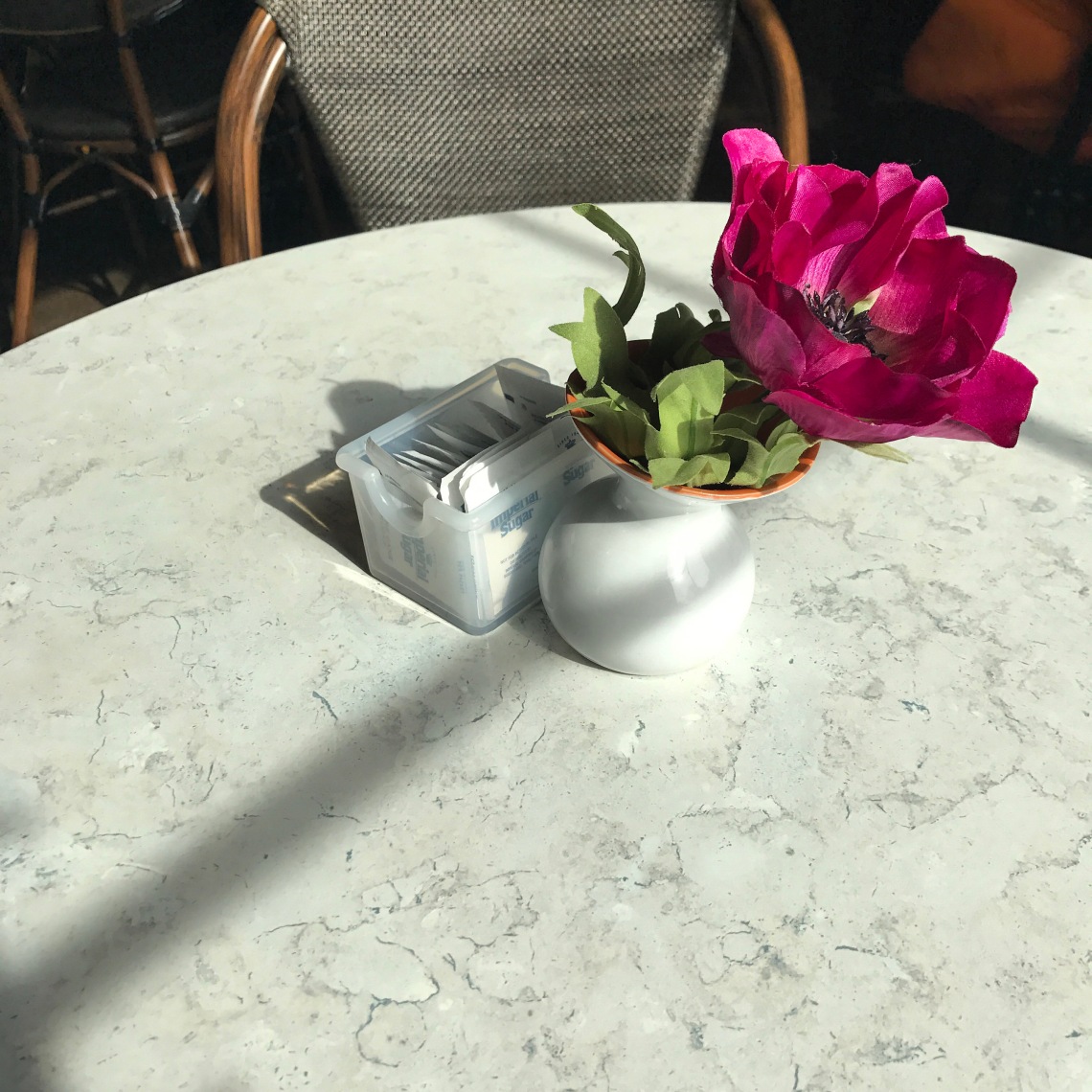 Lucky us, around the corner we found a frnch café. The owner herself toon our order, which she did in a very thick french accent. The soup was potato leek, and the quiche goat cheese and spinach. 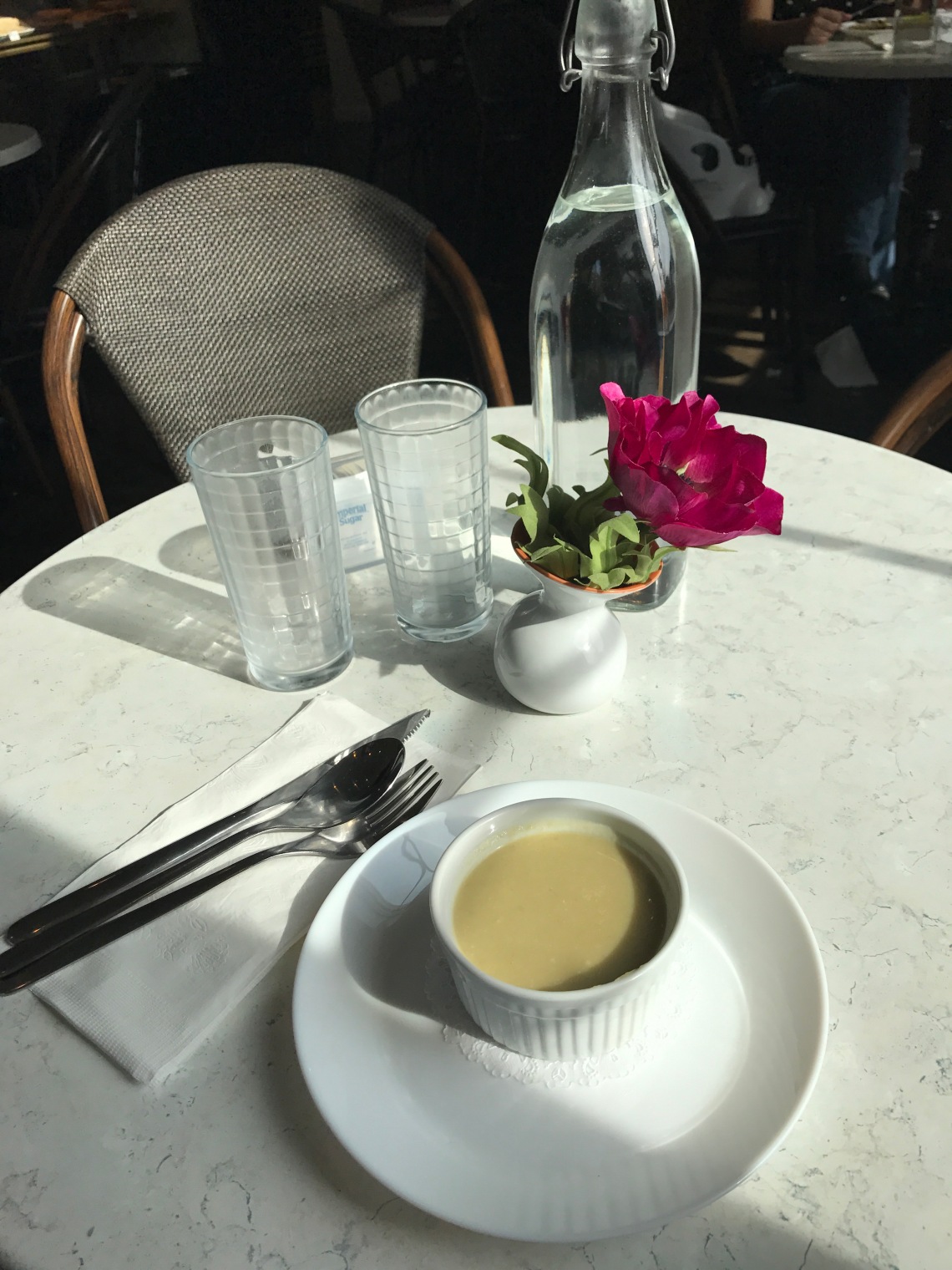 Too bad we got the donuts – the pastries and desserts at the French café looked so much better!

The food at the café made the drive worth while. Here’s to making better decions about food stores and how far I’m willing to drive!
Always an Adventure!